Full Name
Kevin Hackett, AIA
Job Title
Principal, Architect
Company
Síol Studios
Speaker Bio
Síol Studios was founded in 2007 on the shared belief that design is a tool for cultivating awareness and unlocking potential. Principals Jessica Weigley, Kevin Hackett, and Robo Gerson focus on the intersection of design disciplines to explore deeper connectivity between self and place. Their design practice currently has outposts on the East and West Coasts.

As a practice, Síol works interdisciplinarily, weaving architecture, interior design, and landscape into a cohesive whole. The work is narrative-driven; each aspect of a project is linked by a single conceptual thread that affects everything from a sculpted pathway to an eaves detail to a custom-crafted table. The studio also focuses on post-occupancy practices; through concierge services they help clients transition into their space, as well as adapt it through continued and evolving use.

As a studio, they place a special focus on staff fulfillment, working to create teams that are well-supported, where individuals can best contribute their strengths and expertise. Their ethics of transparency is foundational to the team culture and their service to the community.

In 2010, Síol’s white paper on Integral Architecture was featured at the Integral Theory Conference. Principal Robo Gerson has served as mentor at Mission High and San Francisco City College since 2020. Principal Kevin Hackett has taught studio at California College of the Arts and at Academy of Art University. Síol’s work has been featured in Dwell, The New York Times, Interior Design, and Corriere della Sera, among others.

Kevin Hackett, AIA, brings an approach rooted in philosophy and in his experiences growing up on the rugged landscape of the West coast of Ireland. Prior to co-founding Síol, Kevin worked at design studios in Limerick, Paris, and Shanghai, eventually moving to San Francisco to serve as Design Director for British Architect Johnny Grey’s U.S. office. Kevin is committed to the holistic paradigm and regularly lectures on architecture and design in the Bay Area.

Jessica Weigley leads the Síol interiors team with the belief that designed spaces are akin to a second skin: we inhabit them, and in turn, they reflect who we are to the world. Jessica’s background in education grounds the studio’s collaborative, multidisciplinary practice and leads to work that treats the relationship between a space and its inhabitants with reverence. She has co-designed several rooms for the San Francisco Decorator Showcase and was named a Designer to Watch by California Home + Design.

Robo Gerson, AIA, infuses Síol with an energetic, tactile approach to design influenced by his work on photography, carpentry, horticulture, vintage cars, and motorcycles. Robo’s stewardship ensures each project moves easily from concept to construction. Before joining Síol as a partner in 2012, he worked with Barcelon + Jang and Endres Ware.
Speaking At
MDC Emerging Talent (Merrill Hall) 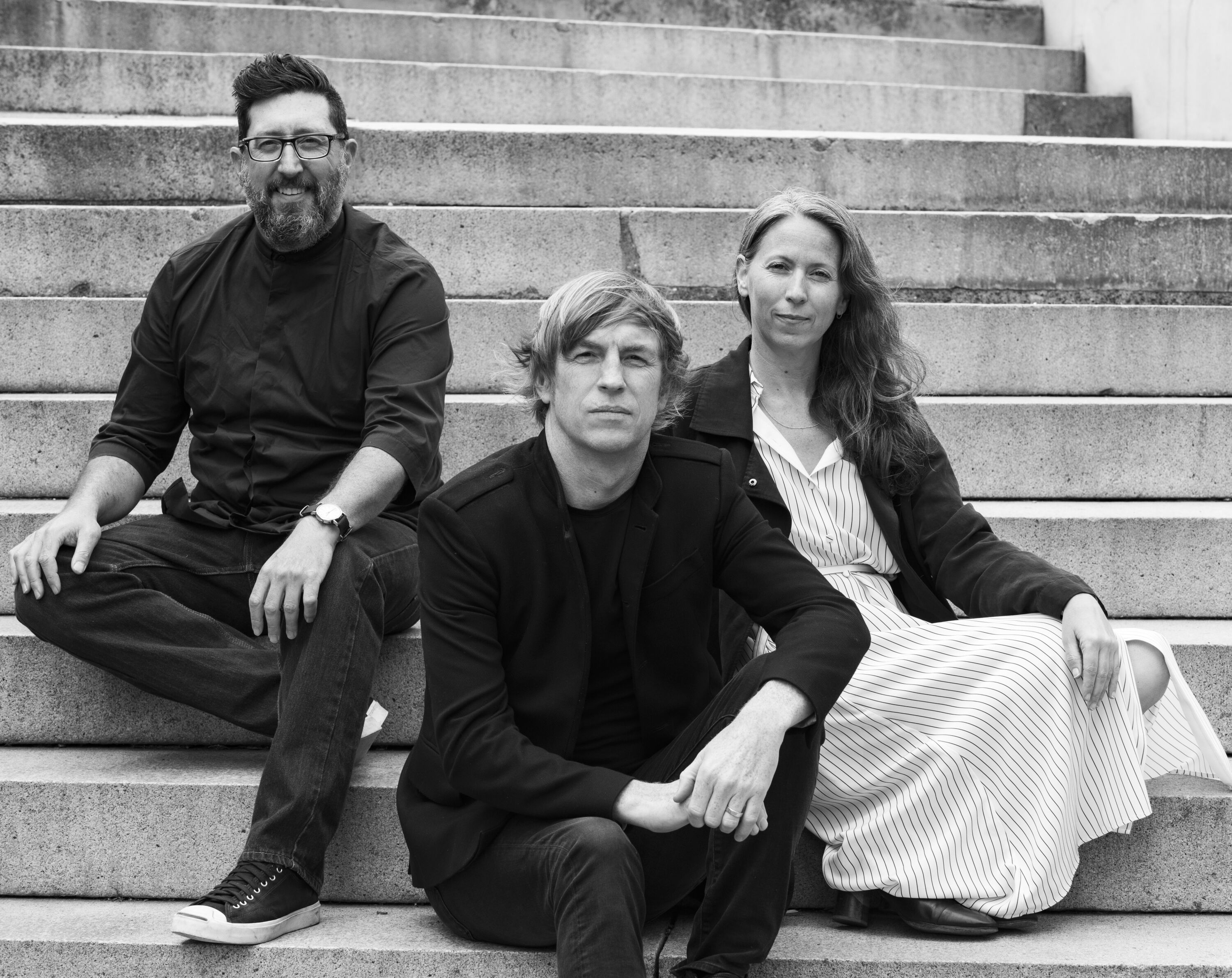