Full Name
Karin Liljegren, FAIA
Job Title
Founder + Principal
Company
Omgivning
Speaker Bio
Karin Liljegren has dedicated her career to community building, sustainability and advocacy by embracing adaptive reuse as a powerful means to revitalize our cities. In 1999, she worked on the very first projects under Los Angeles’s Adaptive Reuse Ordinance, which launched her nuanced understanding of the challenges and opportunities of adaptive reuse.

She became a Fellow of the AIA in 2020 based on her drive to elevate the architect’s role in urban revitalization by creating a nationally applicable model for the practice of adaptive reuse through introducing policy innovations, strengthening industry expertise, and empowering community growth.

Karin founded Omgivning in 2009 and since then the firm has built a reputation for uncovering potential in underutilized buildings by transforming them into hotels, multifamily housing, offices, restaurants, and bars. Omgivning has grown and expanded having touched more than 500 buildings in greater Southern California and beyond. In 2014, the firm received a Presidential Honoree award for an Emerging Practice from the AIA Los Angeles. 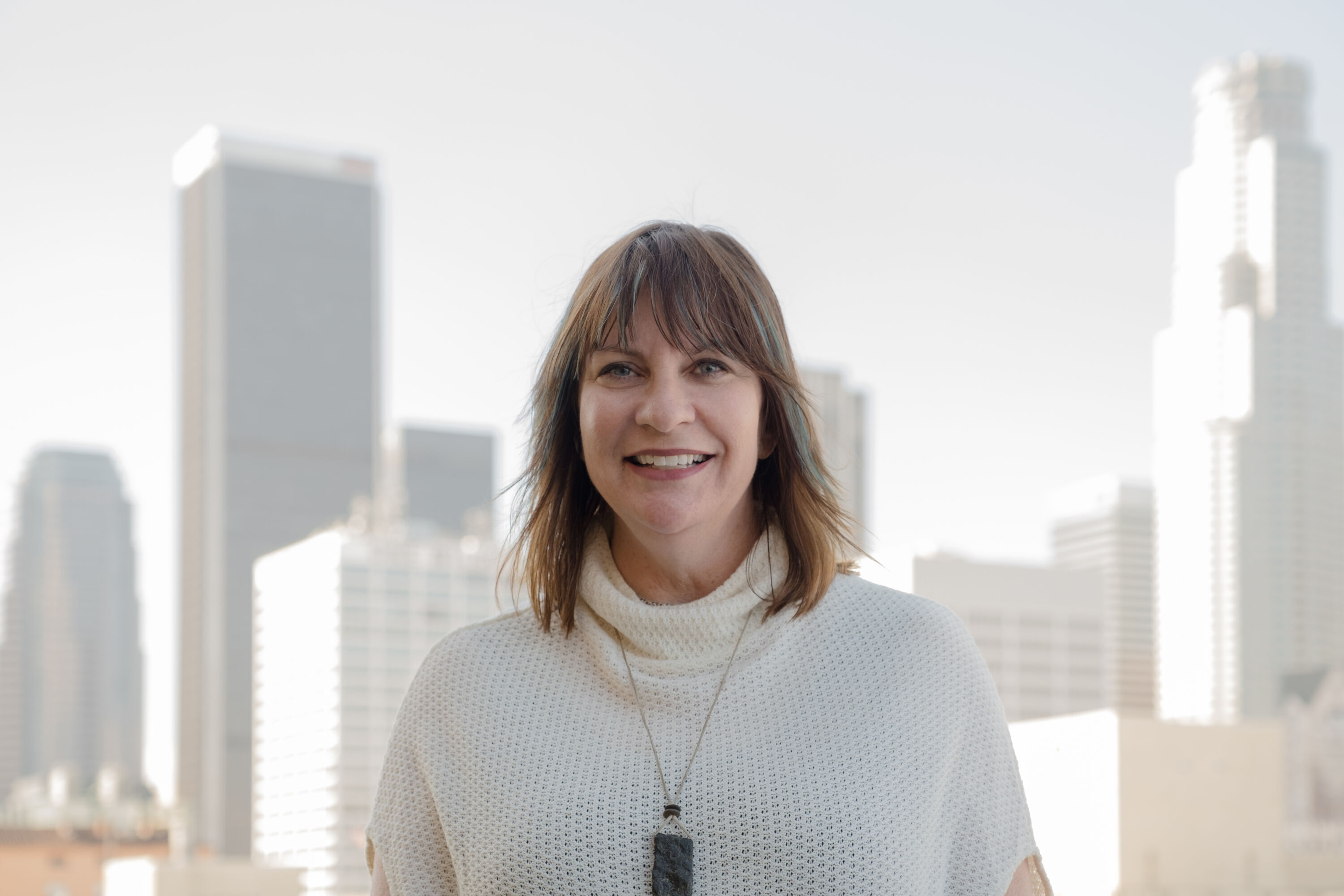