Full Name
Sandra Barclay, Hon. FAIA
Job Title
Founder
Company
Barclay&Crousse (Lima, Peru | Paris, France)
Speaker Bio
Sandra Barclay was formed as an architect in Lima and Paris, and obtained a Master’s degree in Landscape and Territory at the UDP, Chile. She received the Doctor Honoris Causa degree from the University of Piura, Peru, 2018. Her academic experience includes a 16-year tenure as Associate Professor at the PUCP (2006-present), visiting professor at Yale School of Architecture (2019 and 2021) at University of Virginia UVA (2020) and at Harvard GSD (2022). Sandra has received the 2018 Woman in Architecture Award from the London-based Architects’ Journal and Architectural Review. Has been a member of the jury for the 17th International Architecture Exhibition of the Venice Biennale, 2021 and for the 6th International Lafarge Holcim Awards,2020. She is an Honorary Fellow of the American Institute of Architects and a foreign member of the French Académie d’Architecture. Sandra was co-curator, along with Jean Pierre Crousse, of the Peruvian Pavilion at the 15th Venice Biennale, 2016, which obtained the Jury’s Special Mention. She is Jury Chair of the Cycle 4 MCHAP (2022).

Sandra co-founded Barclay & Crousse Architecture in Paris, in 1994, established in Lima in 2006. The practice has been awarded the Mies Crown Hall Americas Prize 2018, the Oscar Niemeyer Prize 2016, the Peruvian National Prize of Architecture in 2014 and 2018, and the Latin America Prize 2013, given by the International Committee of Architectural Critics (CICA), among other international prizes. Their work has been published worldwide and was part of the main exhibition at the 16th Venice Biennale, 2018.
Speaking At
MDC Headliner - Sandra Barclay | Peru (1 LU) 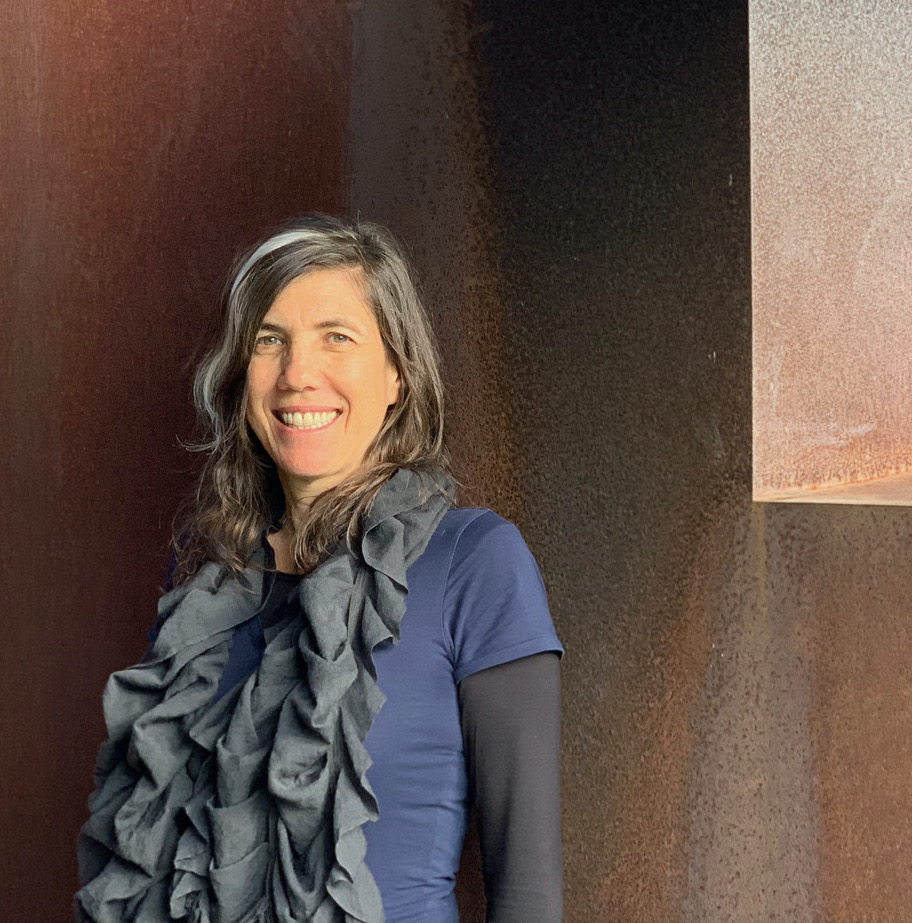