Full Name
Herb Greene
Company
(Berkeley, California)
Speaker Bio
Herb Greene studied architecture under the direction of Bruce Goff (1904–1982), one of the nation’s most original architects and influential architectural educators. During and after school, Greene worked for Goff preparing numerous presentation drawings, which are now part of the Art Institute or Chicago’s collection. Greene also worked for architect John Lautner (1911–1994), who was one of Frank Lloyd Wright’s original apprentices. Following the retirement of Goff in 1957, Greene taught architecture at the University of Oklahoma for six years in order to continue his teacher’s legacy. During this period, Greene also designed and built houses of significant historic interest before moving to Lexington, Kentucky where he continued to work and teach for eighteen years.

In 1961, Greene designed and built his Prairie House in Norman, Oklahoma. The unique and innovative architecture of Greene’s Prairie House caused an international sensation and was published in Life and Look magazines, Progressive Architecture (St. Martin’s Press), and numerous journals throughout Europe and Japan. Greene’s residential work, following Goff’s architectural philosophy, is an expression of the client’s existential qualities (personality and physiognomy), as well as conditions related to site, region, and the nature of materials. In addition to architectural work, Greene makes collage paintings as an exploration of existential philosophy and the power of images on the human psyche.

A full-length documentary film project on Herb Greene and his legacy that began in 2021 is in progress with a projected release date in 2023.
Speaking At
MDC Tribal Elder - Reflections with Herb Greene (1 LU) 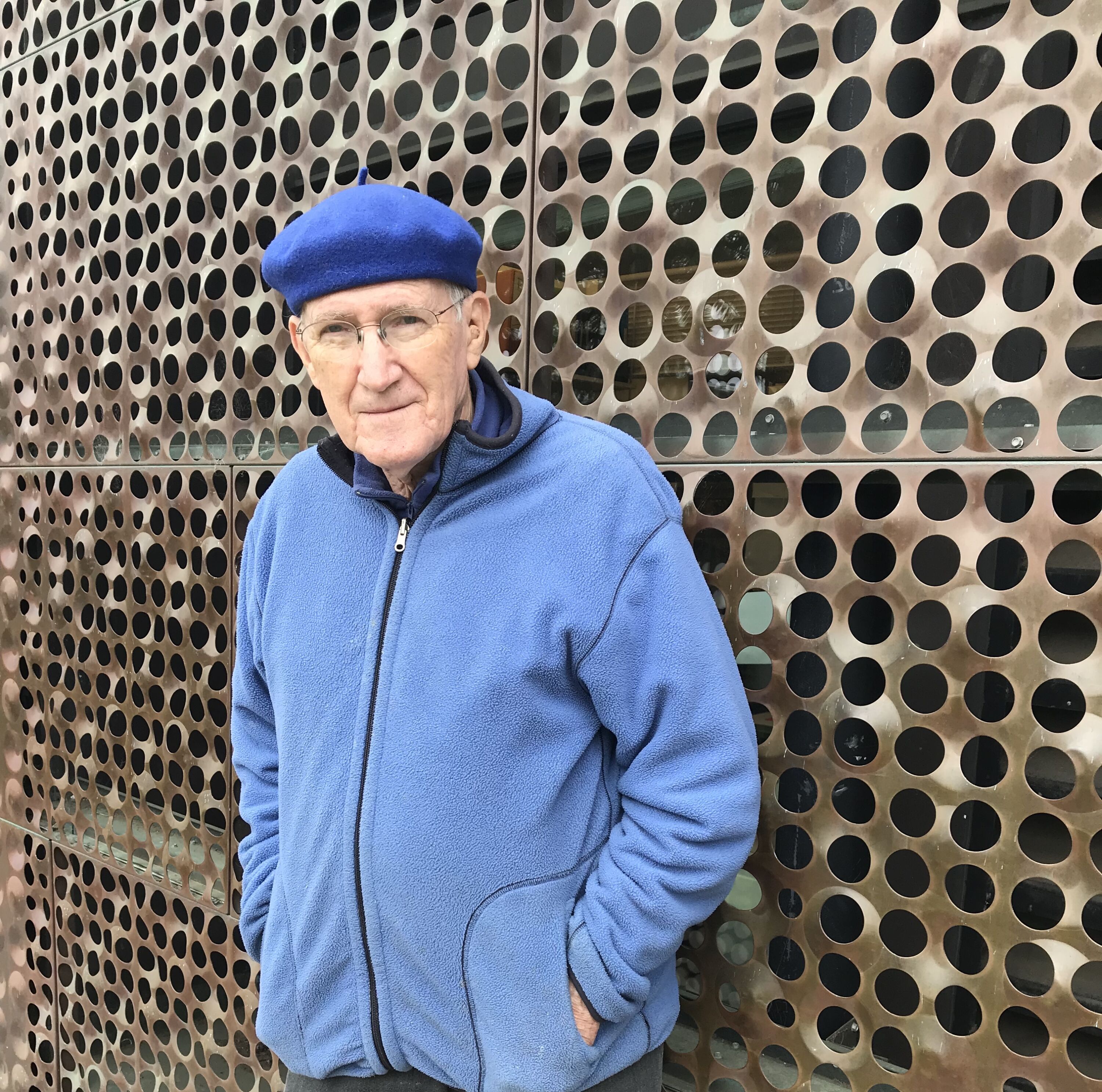