Full Name
Deborah Berke, FAIA
Job Title
Founder
Company
Deborah Berke Partners (New York, New York)
Speaker Bio
Deborah Berke began her career as an architect in 1982. Since then, she has assembled a senior team to form Deborah Berke Partners, with whom she has created a distinct and lasting body of work. Deborah sets the creative direction for the practice and brings her design vision to each project. Her approach to architecture, which is informed by her pursuit of authenticity, love for the visual arts, and intellectual rigor, pervades our design processes and our projects.

In July 2016, Deborah became the first woman dean of the Yale School of Architecture, where she has been a professor since 1987. Deborah continues Yale’s long tradition of distinguished practitioners who have served as Dean, including Robert A.M. Stern, Cesar Pelli, and Paul Rudolph. With a passion for both the teaching and practice of architecture, she continues to direct the firm’s creative work.

Deborah has previously taught at the the Rhode Island School of Design, the University of California at Berkeley, and the Institute for Architecture and Urban Studies, of which she was a fellow. In addition, Deborah has been a juror in numerous architecture and design award programs and lectures throughout the US and Canada. In 2013 she received the first Berkeley-Rupp award, given by the University of California at Berkeley to a “distinguished practitioner or academic who has made a significant contribution to promoting the advancement of women in the field of architecture, and whose work emphasizes a commitment to sustainability and the community.”

Deborah is a fellow of the American Institute of Architects, a Trustee and Vice President of the Urban Design Forum, a James Howell Foundation Board Member, a member of the Yaddo Board of Directors, and a member of the Pritzker Prize jury. Over the past two decades, Deborah has also served as trustee and vice president of desigNYC, founding trustee of New York City’s Design Trust for Public Space, trustee of the National Building Museum, Chair of the Board of Advisors for the Buell Center for the Study of American Architecture at Columbia University, trustee of the Brearley School, and a vice president of the AIA New York Chapter.
Deborah is a graduate of the Rhode Island School of Design (B.F.A. and B. Architecture) and The City University of New York (M. Urban Planning in Urban Design). In 2005, she was awarded an Honorary Doctorate of Fine Arts from the Rhode Island School of Design.
Speaking At
MDC Headliner - Deborah Berke, FAIA | New York (1LU) - Sponsored by Tect 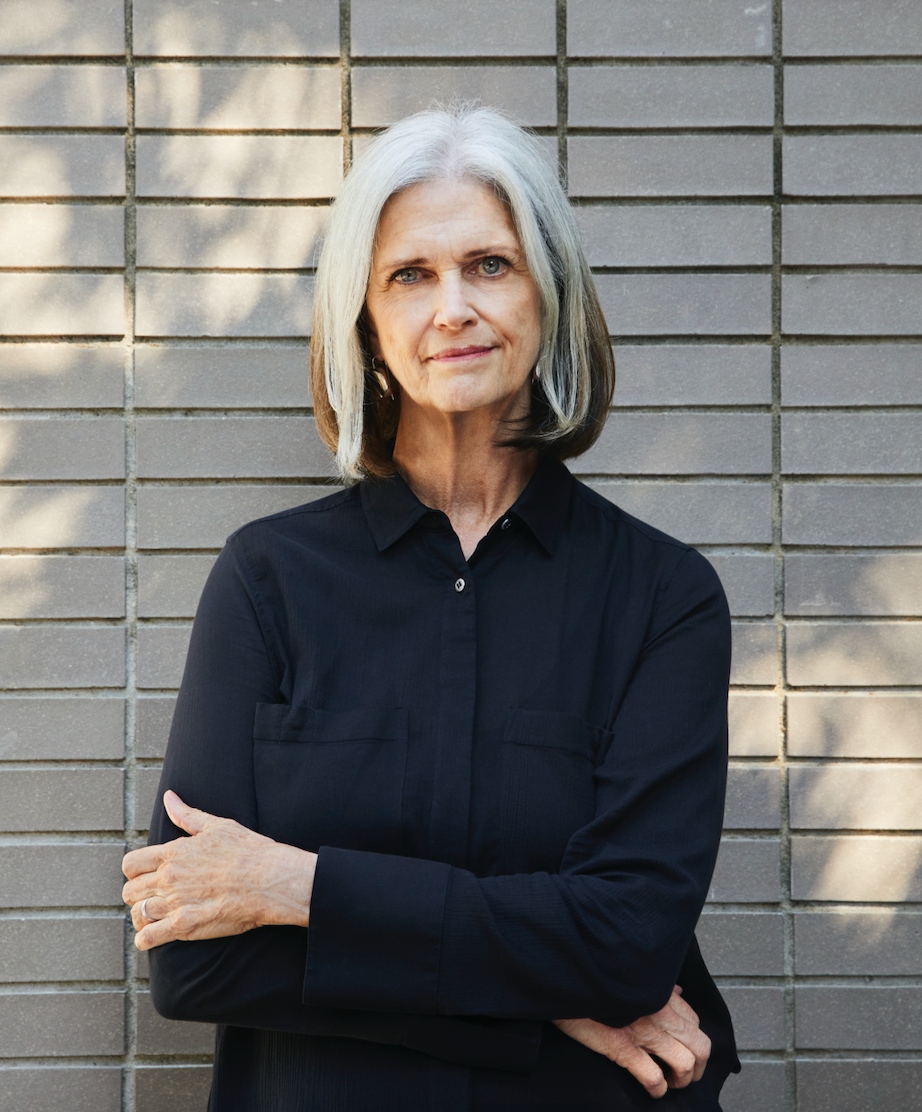